The division has been nationally-accredited by the Fee for Accreditation of Park and Recreation Companies (CAPRA) since 2004. The household will receive associates in the Coppersmith-Condon Funeral House, Emporium on Saturday, December 23rd, 2017 from 11 a.m. until Noon at which period Funeral Services will follow with Fr. Paul Siebert, pastor of St. Mark Church, officiating. 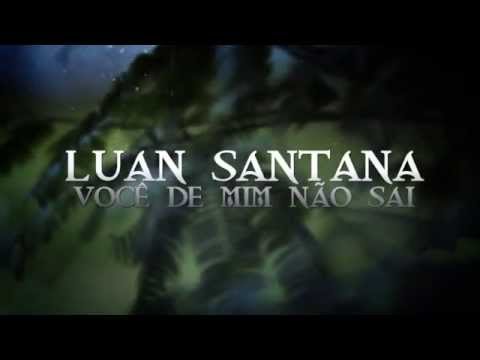 Fascinating how this episode appeared really making an attempt to completely shed any Workplace comparsions with its characters. The Homeshow is an ideal opportunity for businesses to showcase products and services for the home & garden, backyard living, outdoor recreation and leisure activities.